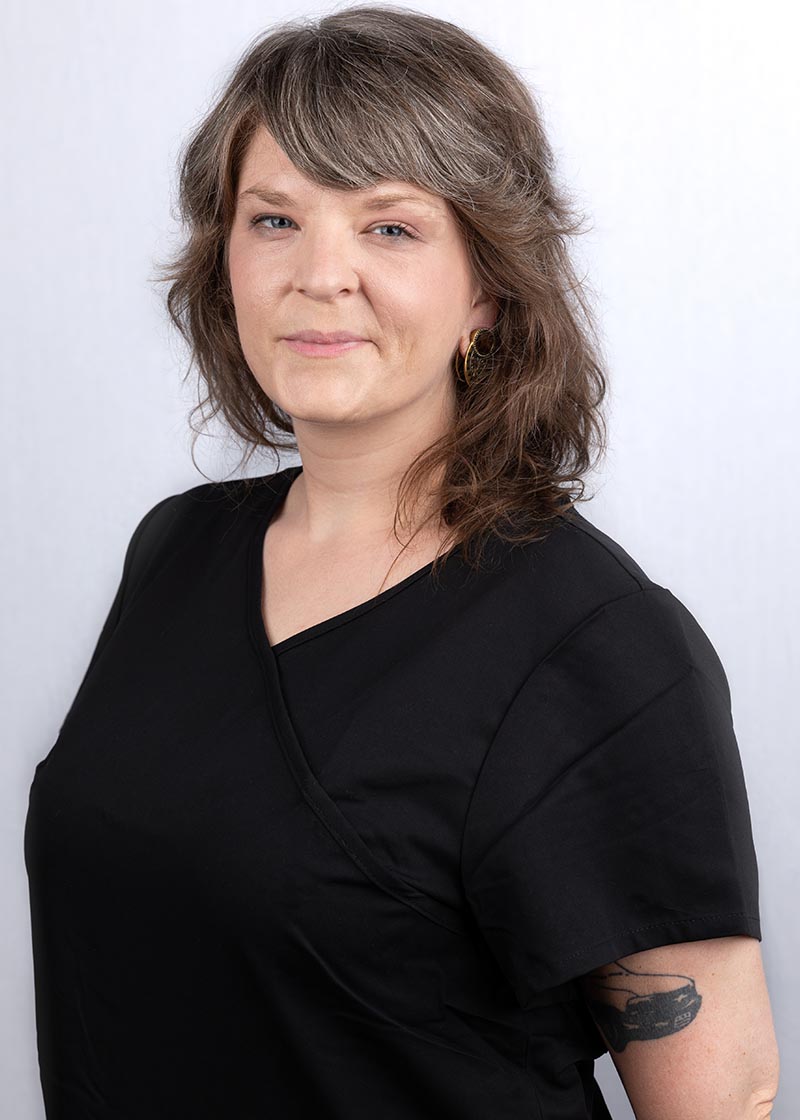 Eve Russell, ZipLine Associate, North Austin Eve grew up on horse farms and as a child was rarely photographed without an animal next to her or in her arms. In 2004 she began her animal welfare career with horses before moving to small animals. Most of her career has been spent in animal welfare nonprofit … Read moreEve Russell